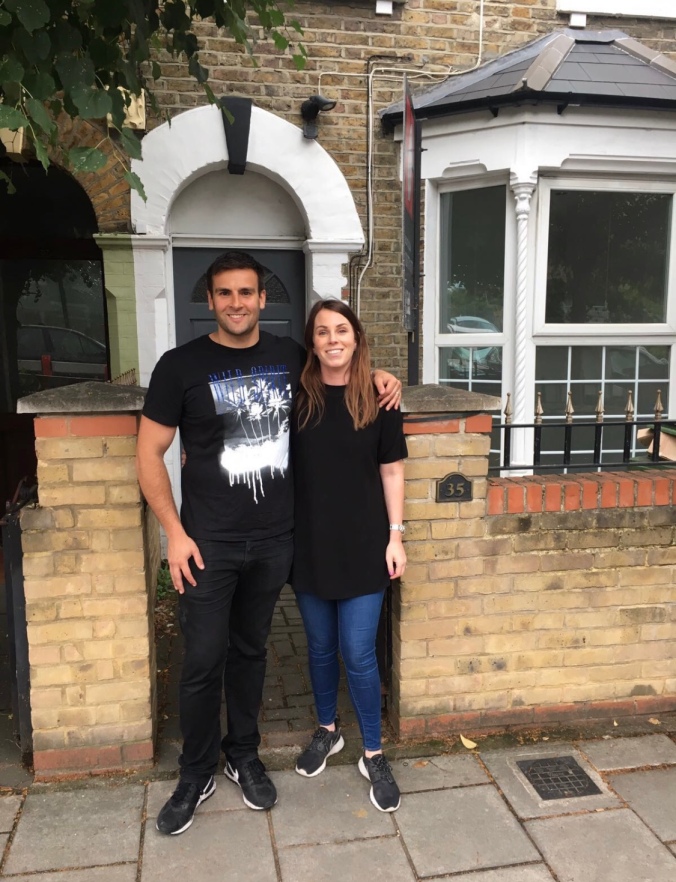 To be honest, it was never really a question for us, my parents have been doing up our houses since I can remember, we’ve always lived in period properties that they have pulled apart and between them can basically build anything so when we decided to sell our new build flat in Hackney and find a house I knew it had to be a period property and that I wanted something we could renovate and put our own stamp on. However, having now (almost!) been through a renovation, I’d say there are a few things you should definitely consider:

Renovating a house is expensive and so you need to consider a few things around cost – it is definitely not all about profit but equally you don’t want to be worried and stressed about money – that’s never fun!

Where will you live?

I was fairly flippant, I thought it would be fine to live in and renovate. That said, we didn’t really have a choice as we couldn’t afford to rent a house but I have to say it has been stressful! We’ve been without a kitchen since April and had no washing machine for four months and there have been times when I have just wanted to run away and cry!

If you’re going to live in the house then you need to think about a few things:

If you decide to rent somewhere:

Can you  legally do the work you want to do?

I can’t imagine how awful it must be to buy a house with the hope of doing the work then not being able to but small things can trip you up, so:

Overall, the decision will come down to what’s right for you and your family so there’s no right answer and if you go for it and build, though it’s painful at times its also exciting. It will all be worth it in the end!